The infant mortality rate in USA is the highest for any developed nation.

You would think that a superpower like United States of America won’t have any people suffering from extreme -poverty.

Unfortunately, that is not the case. In spite of its economic and political superpower, the country has its own share of very poor people.

Philip Alston, UN’s special rapporteur for extreme poverty and human rights, spent 10 days in USA and came away with some shocking findings:

The UN adopted 2030 Agenda for Sustainable Development in 2015 and USAID.

Being a superpower, USA has got a role to play in not just alleviating poverty at home but also lead the challenge against it globally.

As good as the plan sounds with emphasis on promoting enterprise and social justice, there seems to be a growing insularity in American politics that would prevent the two parties from pursuing these goals aggressively.

The average American is becoming less and less interested in global affairs and doesn’t want his country to spend much energy abroad. It is time for political parties to show leadership and tell people about the need to tackle extreme poverty, both at home and abroad.

Alas, that is not happening! The politicians on both sides of the aisle are far too deeply entrenched in their respective positions to seriously discuss the matter. They are not willing to come together and make a compromise.

Unless this happens, there would be no concerted effort of achieving this noble aim. Without American leadership, the fight against Extreme Poverty is hard to win.

Food Bank: A Call For Discussion On Poverty 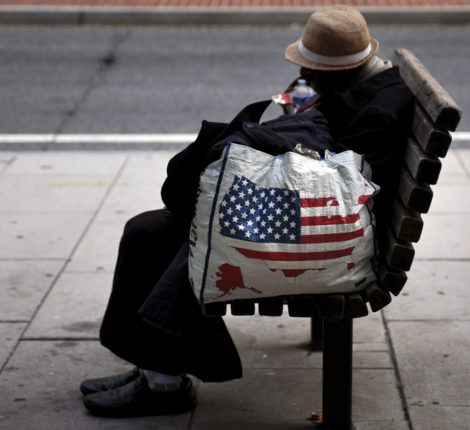 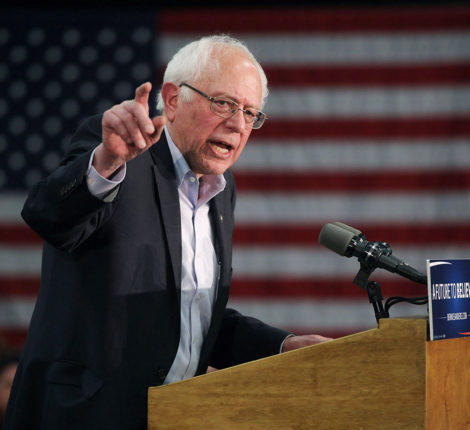 Privatizing The Fight Against Poverty

Till now, 113,521,980 servings of protein have been donated by Smithfield as part of this program.
66% of the people in jails are those belonging to racial minorities even though their share in the population is just 39%.
Poor People’s Campaign was launched by Rev Dr Martin Luther King in 1968
In 2017, the poverty threshold set by the government was $12,140 for a family of one and $25,100 for a family of four.
Of these 46 million people that were reliant on food banks in 2014, 43% were white, 26% black and 20% Hispanic.