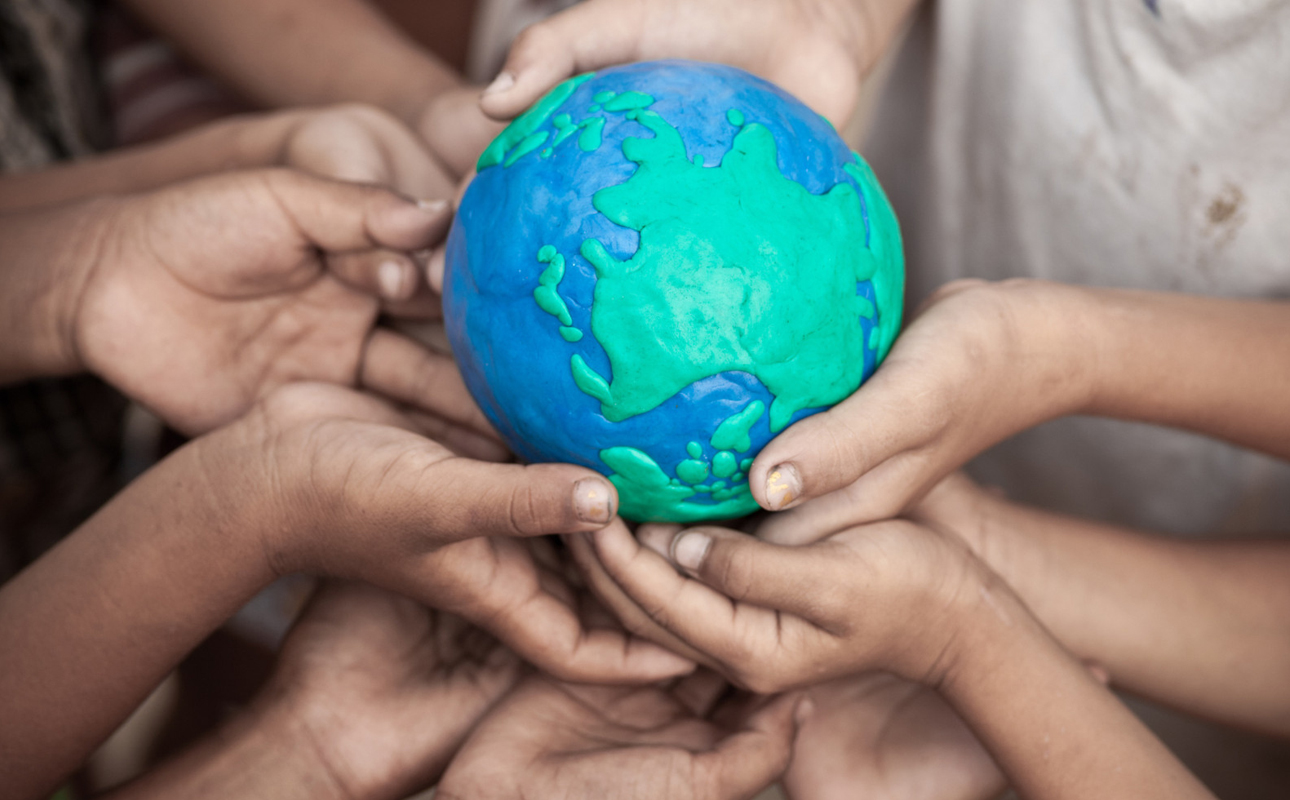 The Borgen Project: A Quest To Increase US Response To Global Poverty

United States of America is the world’s only superpower. It is the strongest and richest nation on the planet as well as one with a population enjoying standards of living that people in most other countries can only dream of. With such credentials, you expect this nation to take the leadership ro...
Read More

In 2017, the poverty threshold set by the government was $12,140 for a family of one and $25,100 for a family of four.
Of these 46 million people that were reliant on food banks in 2014, 43% were white, 26% black and 20% Hispanic.
Till now, 113,521,980 servings of protein have been donated by Smithfield as part of this program.
Poor People’s Campaign was launched by Rev Dr Martin Luther King in 1968
66% of the people in jails are those belonging to racial minorities even though their share in the population is just 39%.